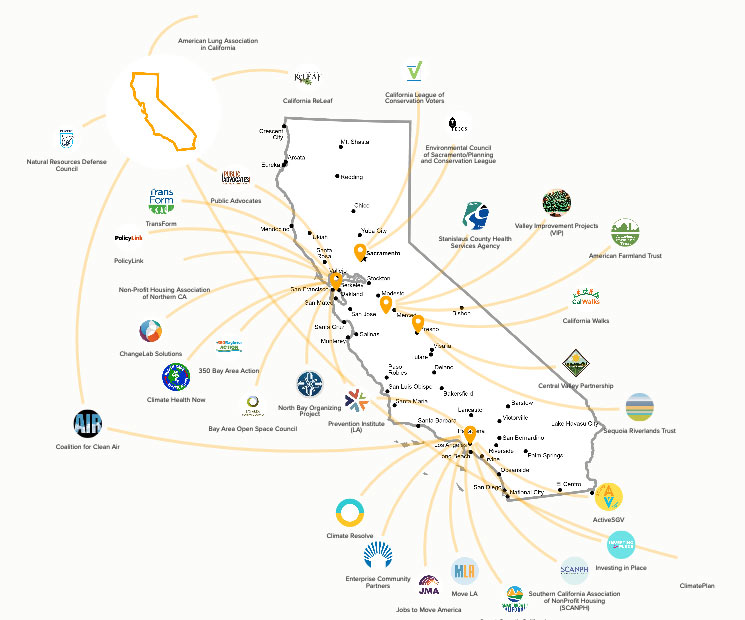 ClimatePlan is a network of dozens of organizations; our vision is to create a healthier, more sustainable California, where people of all backgrounds and incomes have the opportunity to thrive.

We recognize that California has been shaped by a history of inequity, racism, oppression, and disinvestment. Those most impacted by the economic, political, and health consequences of climate change—low-income communities and communities of color—must have their voices heard and their needs met in statewide, regional and local decision-making. Equity does not involve a particular set of policies; rather, it is about paying attention to the knowledge, needs, authority, autonomy, and power of the most vulnerable communities—and acting in ways that support these communities.