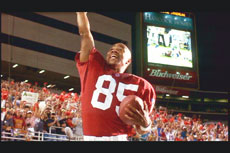 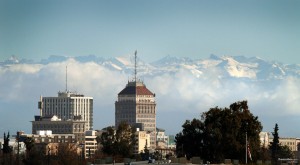 CEQA Bill is Law – Let’s Get to Work

On Friday the Governor signed SB 743, a CEQA bill that blends home court politics (go Kings!) with game-changing reforms for the rest of California.  While some observers – including me – were exasperated with the process, the final product is an important step forward for sustainable communities in California.