A Letter from the Director: Looking ahead to 2018 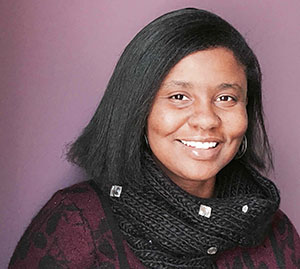 As this year comes to a close, there are many things that I am thankful for. ClimatePlan is a diverse network that I'm proud to be part of. Over the past three months, I've been listening to you as we've worked together. Here's what I've heard and what I think we can do together in 2018.

Time for stronger targets: 5 reasons we can do this

Tomorrow, the Air Resources Board (ARB) will hold an informational hearing on the SB 375 regional targets. ClimatePlan supports stronger targets. Regions must -- and can -- do more to reduce greenhouse gases. Here's why.

Moving at full speed: Updates on the RTP/SCS in the Northern San Joaquin Valley 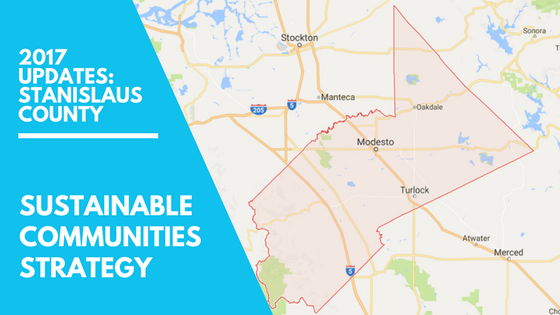 A few days ago I attended a public workshop on the Stanislaus Regional Transportation Plan / Sustainable Community Strategy (RTP/SCS)  in Ceres, a small agricultural city just south of Modesto. The workshop was the last of three hosted this fall – part of StanCOG’s outreach designed to get feedback from residents on RTP/SCS scenarios. The scenarios are designed as a framework for how, where, and when growth will happen in the region; they are a key element of the SB 375 land use and transportation planning process. There are great opportunities in this latest round of RTP/SCS updates: in the four years since the last RTP/SCS was adopted, the funding landscape has shifted and new leading practices have emerged from around the state that can strengthen the RTP/SCS.

Dismantling the walls of segregation: AB 686

One week after Dr. Martin Luther King was assassinated, in an attempt to address rampant segregation and national outrage, the Fair Housing Act (or Civil Rights Act) of 1968 became law.

The Fair Housing Act created a powerful mandate: more than just prohibiting discrimination, federal agencies must actively work to dismantle segregation and create equal housing opportunities. This is also known as the obligation to “affirmatively further fair housing” or AFFH.

Now under threat at the national level, that fair housing obligation could become law in California if our state legislators pass Assembly Bill 686.

Since SB 375 was passed in 2008, California has changed significantly — including more ambitious climate goals. However, some things remain the same. Transportation continues to be the single largest emitter for greenhouse gas emissions in California. Emissions from passenger vehicles alone jumped 4.4% in 2015. If we want to achieve our state’s ambitious climate goals and continue California’s unprecedented leadership on climate change, we can’t simply maintain regional greenhouse gas (GHG) targets.